Arsenal’s youngster Gabriel Martinelli believes his boss Mikel Arteta is a top coach and looks forward to the day when he can win trophies in the future. 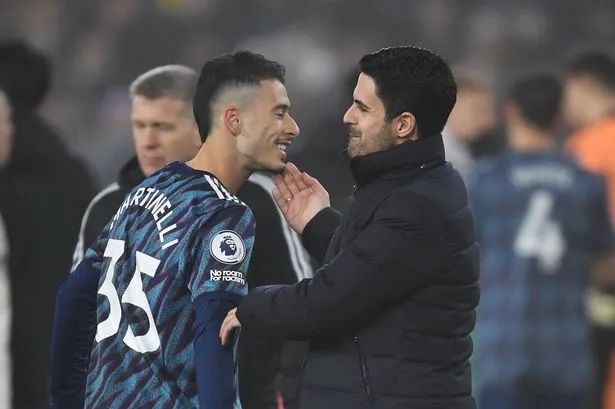 Always supported me during my injury. He is already considered an excellent coach and he works with the idea of ​​how modern football is. He gave us advice,” Martinelli said.

“He is also a very good human being. He always treats others well. I can feel that Artete will be one of those long-established coaches with many trophies under his name and his presence in football history.”

“Arsenal attends all competitions and is always thinking of winning trophies. We haven’t achieved these goals over the past several seasons. But now we have crossed over it.”

“Now we have the opportunity to play in the Champions League. Next season and we are fighting for this. This is the main goal of the club. We have to do it.”